The infusion device is mainly used for the packaging an […]

The infusion device is mainly used for the packaging and storage of high-end drugs, which can reduce the waste of drugs due to the adsorption of the storage and transfer process, especially for expensive biochemical preparations. Avoid repeated suction after using the diluent to reduce the chance of secondary pollution. It is more accurate than medical staff's manual suction of liquid medicine. At present, the world's annual demand for infusion devices is nearly 2 billion.

The infusion device is widely used because of its convenient and quick use, no pollution in the whole process, and cost saving. Manufacturers are also paying attention to the physical testing indicators of the perfusion device while continuously improving the process and increasing production efficiency. The slidability of the rubber piston of the infusion device is one of them. The piston uses the push rod to generate resistance during the travel of the inner wall of the glass needle tube, and detects its use and starts to push the push rod. At a certain speed (drug speed), push the piston to the bottom of the needle tube to stop. (Dose completion) The force value produced during the process. In actual use, too much force will cause difficulty in injection, and too little force will cause dangerous injections too fast or too much. 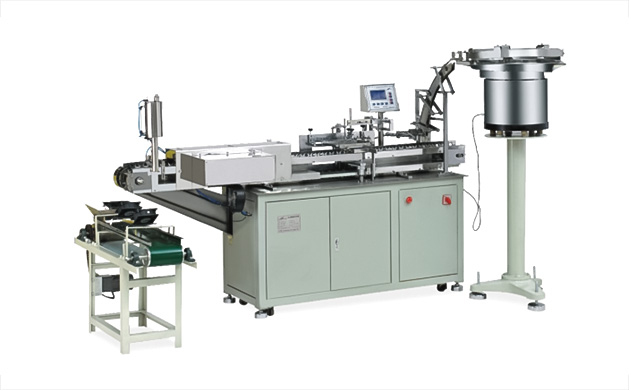 3. Since the blow mold is only composed of a female mold, the wall thickness can be changed by simply adjusting the gap between the die orifice of the die or the extrusion conditions, which is very advantageous for products that cannot accurately calculate the required wall thickness in advance. For injection molding, the cost of changing the product wall thickness is much higher.

0
PREV: Sterility and abnormal toxicity detection of plastic infusion device      NEXT: What factors are susceptible to the residual air volume of prefilled syringes
Conatct US